In 2016 there were seven different Roku streaming device models. Deciding on which model of Roku could get confusing. Roku recently made things a little less confusing with their recent update to their device lineup.

The operating system also gets a major overhaul going from OS 7 to OS 8.

While going from seven models down to five might seem that much less confusing, it really is. There are really only three basic models: the Express, the Stick, and the Ultra.

The Ultra model is their top of the line device which not only gets a performance boost, but a price decrease as well going from $130 down to $100. 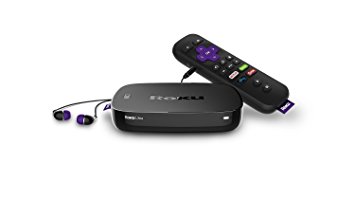 The mid-range model is split into the Roku Stick and the Roku Stick+. The main difference between the two is that the Stick+ has 4K and HDR capabilities. If you doon’t have a 4K resolution TV, the choice to get is the Stick. The Stick can be had for $50, while the Stick + retails for $70.

FYI – With the recent upgrade, now would be a great time to get one of the older models. I recently picked up an older roku express for only $21.